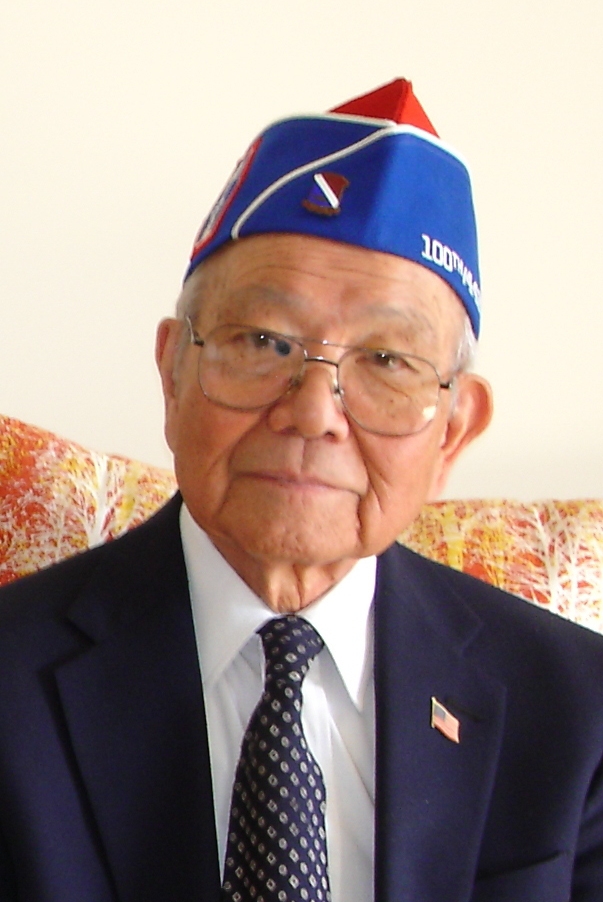 WASHINGTON, DC. Terry Shima has announced his retirement as Executive Director of the Japanese American Veterans Association. In his letter of retirement, Shima said, “after eight years as Executive Director of the Japanese American Veterans Association, and at age 89, I have decided it is time to relinquish my position and give another person the opportunity to take JAVA to a higher level.” JAVA President Gerald Yamada reluctantly accepted the retirement saying “after extended discussions with Terry to convince him to remain as JAVA Executive Director, I realized that his decsion was final. After all Terry has done for JAVA and his hard work in support of the World War II veterans, my only choice is to support him and to accept his final decison.”

Yamada also said “Shima’s retirement was not a surprise since he indicated to me last year that he was thinking about stepping down after the Congressional Gold Medal ceremony in Washington, DC was completed. It still comes as a sad realization to know that Terry will no longer be our Executive Director.”

Among his many accomplishments, Yamada pointed to Shima’s leadership in establishing an education out-reach program with DC area school districts, the community and government entities; assisting in the organizing the digitalization program to copy the military records of 26,000 Nisei soldiers that are stored at the National Archives and Records Administration; being a critcal contributor in securing the Congressional Gold Medal Award and US Army Bronze Star Awards for the Nisei soldiers; fostering a viable relationship with the Department of Veterans Affairs, which requested JAVA to represent Asia Pacific American veterans; and helping to transition JAVA from a World War II Nisei veterans organization to one with war veterans from World War II to the present.

When Shima learned that this announcement was being issued, he asked if the following could be included. He said: “I wish to thank JAVA presidents and Executive Council members for their confidence, vision, and support; the many volunteers for their long hours, use of personal resources and dedication to get the jobs done;, and the members at large for their dedication and support, including financial. He also will cherish the strong bond of friendship with officials of various veterans organizations, government entities and the academia, as well as the editors of the national, local and Asian American press. JAVA would not be where we are today without your unqualified support and good will. It has been a great ride.”