“The Nation lost a great American leader in the passing of Senator Daniel K. Inouye. He represented the best of his generation and the best of the Japanese American community. His unsurpassed accomplishments will inspire future generations as to what is possible to achieve in America. He was a devoted supporter of JAVA and was one of its Charter Honorary Chairs. We will always be appreciative of his sponsorship of legislative initiatives that were important to veterans and the Japanese American community. We will miss him, and our prayers are with his wife and family at this difficult time.” 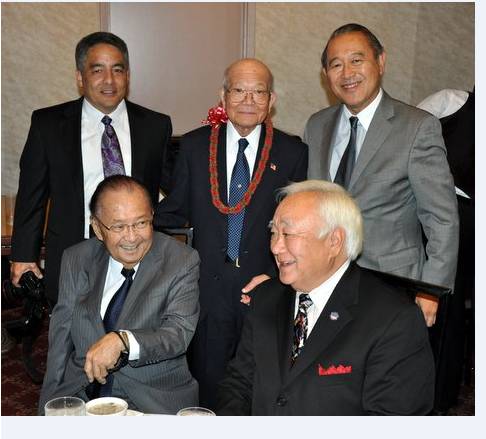