“Honorable Journey”, is a 17 minute video on the Japanese American experience during World War II. It was produced for AARP by Stephen Menick, writer and producer. Mr. Menick was asked what motivated him to do the video and what were his goals. He replied: 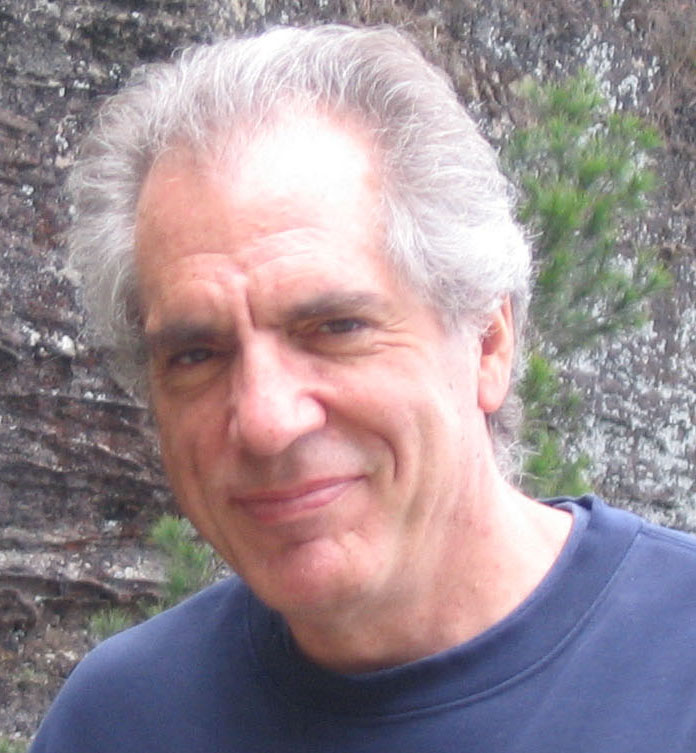 “In 2011, as construction was under way for the Martin Luther King, Jr. National Memorial, AARP asked me to write and direct a short documentary on King’s legacy. That eight-minute doc was honored with a screening at the Memorial dedication on the National Mall in October. One month later, on the occasion of the Congressional Gold Medal ceremony for Japanese American Veterans, I was asked by AARP to write and direct a piece on another essential question of civil rights in the 20th century — the internment of Japanese Americans during World War Two.

“My original assignment was to focus on the camps and the justly famous 442nd Regimental Combat Team. But the deeper I looked into the story, the more I felt that those who resisted their government –people like Gordon Hirabayashi and Fred Korematsu– were just as principled and just as patriotic as those who served, at such great personal cost, in the 442nd RCT, the MIS, the 100th IB or the 1399th ECB. And it seemed to me that the Nisei were a generation with a divided American heart — divided between native Japanese values and the Bill of Rights. That was the story I wanted to tell in my small way.

“Writing and producing HONORABLE JOURNEY taught me a great deal about the Nisei. It also gave me a fresh perspective on what America can be. America can be a country where citizens can be put behind barbed wire just because of their ethnic background. It can be a country where citizens can be jailed simply for their beliefs. But these same citizens can go on to receive some of the highest honors in the land. It can take a long time. Speaking of the seven decades since Pearl Harbor, Senator Daniel Inouye says in HONORABLE JOURNEY, “That’s one thing about democracy. You must be patient.” Thinking of those belated honors the Congressional Gold Medals, the Presidential Medals of Freedom — I’ve come to believe that America isn’t the snapshot. America isn’t the single frame. America is the the movie.”

The video is available at YouTube and is presented here:

Description: “Honorable Journey” charts the 70-year struggle of Japanese-Americans who came of age during World War Two. Narrated by George Takei, the film features conflicts of loyalty to tradition, family and country, played out against the backdrop of world war. Eyewitnesses and descendants recount a lifelong journey from barbed wire, battlefields and jail cells to vindication and the highest honors in the land.