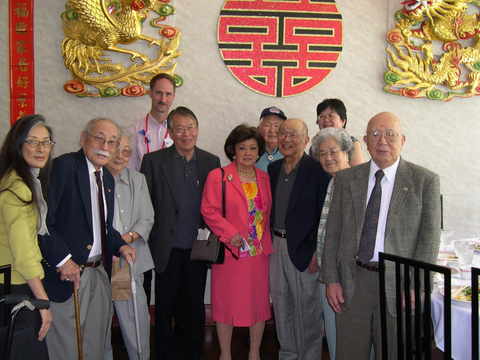 Dr. McNaughton said he was assigned to write Loyal Linguists, mandated by Congress on the initiative of Senator Daniel K. Akaka, in 1994 when he was Command Historian at the Defense Language Institute at the Presidio of Monterey, California. He commenced researching, interviewing MIS veterans and writing at whatever time he could spare from his full-time duties. He later took this assignment to Hawaii, where he next served as Command Historian for the US Army Pacific at Fort Shafter. Altogether it would take him ten years to complete the research and the writing of the book.

From 1996 to 1998 McNaughton also served as the research director for the Department of the Army’s review of Asian Americans in WW II that resulted in award upgrades to the Medal of Honor. The MOH, the nation’s highest award for conspicuous bravery over and beyond the call of duty, were presented by President William Clinton in a White House ceremony on June 21, 2000 to twenty Japanese Americans, one Filipino American and one Chinese American. 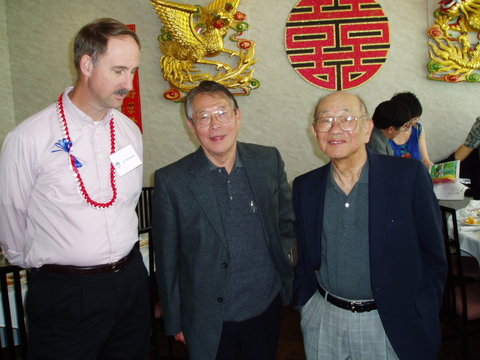 Dr. McNaughton earned a BA in history and political science from Middlebury College, Vermont. He was commissioned in Field Artillery through ROTC and served on active duty in Germany. He left active duty to earn his PhD in history from the Johns Hopkins University and was awarded a Fulbright graduate fellowship. He completed his military service in the National Guard and Army Reserve, retiring as a Lieutenant Colonel. He presently continues government service as a Department of the Army Civilian at EUCOM, the regional combatant command that is responsible for US military forces and activities in 91 countries in Europe and Africa.