JAVA SENDS MESSAGE OF SUPPORT TO JAPANESE GOVERNMENT ON DISASTER

Washington, DC.  Gerald Yamada, President of JAVA, sent a letter to the Japanese Ambassador to the United States, Ichiro Fujisaki, saying that, “We are saddened by the news of the destructive earthquake and tsunami that have resulted in enormous losses to Japan.  On behalf of the Japanese American Veterans Association, I am conveying our wishes for an expeditious recovery for Japan from these horrific events.  We share the spirit of hope with the Japanese people.” 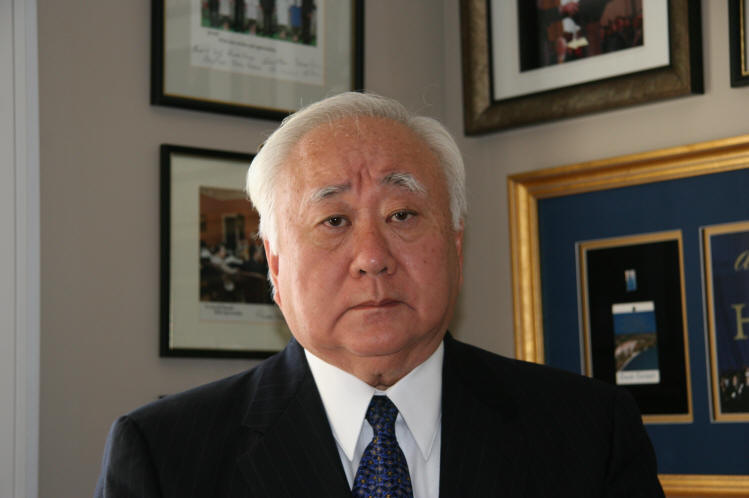 In his response, Ambassador Fujisaki acknowledged the “terrible” situation, expressed the hope the rescue and resettlement efforts will be successful, and expressed “appreciation for your friendship”.   In his remarks over national TV networks, the Ambassador expressed Japan’s appreciation for the aid and comfort extended his country.

If you wish to make a financial donation to help the victims in Japan, the following are some options that have been suggested by the Japanese Government:

For texting, please text to JAPAN or QUAKE to 80888 to make a $10 donation which will be added to your cell phone bill.

“As the recovery and rebuilding efforts progress in Japan,” Yamada said, “we know that the inner strength and determination of the Japanese people will give renewed hope to overcome the devastation experienced over the past few days.  Our hopes and prayers are with the Japanese people.”  30